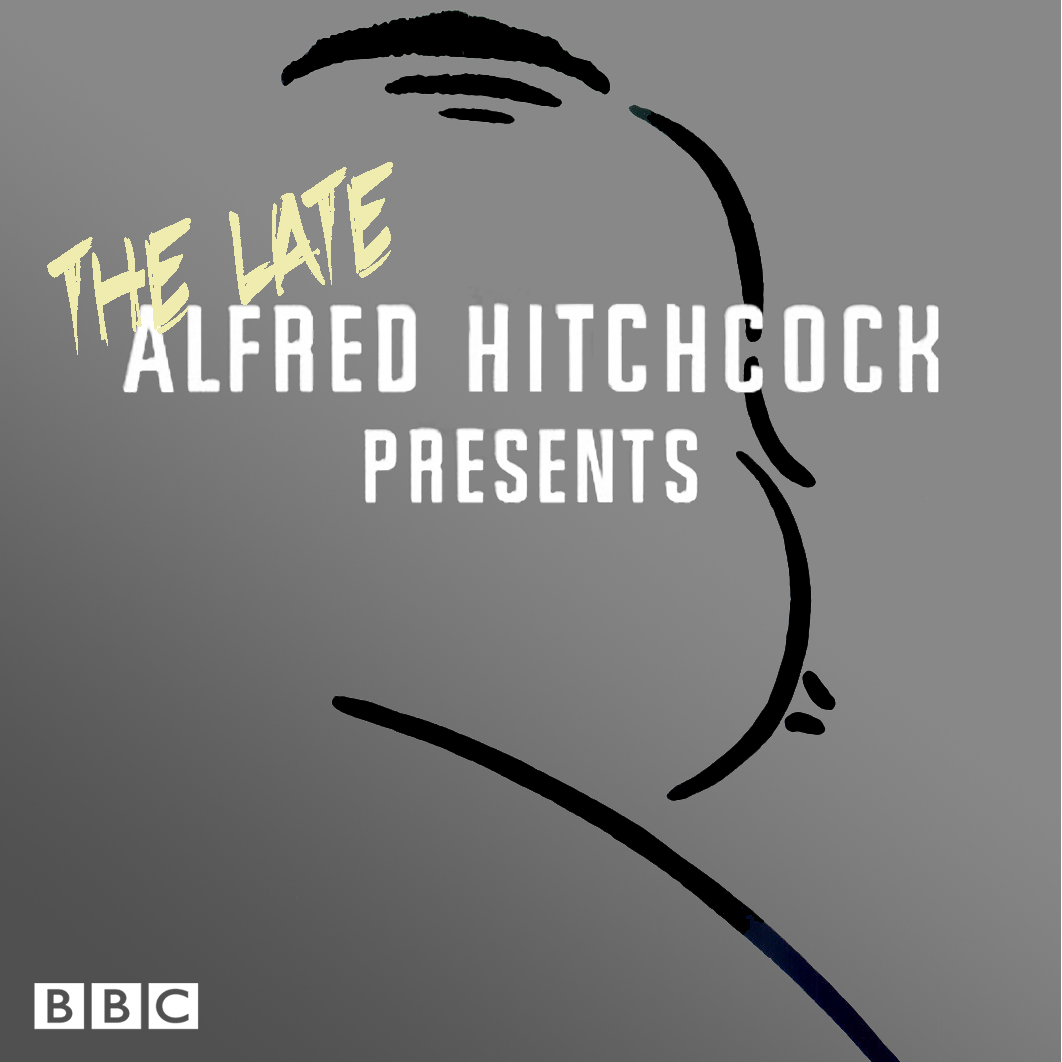 All five episodes were included in the 1957 book Stories They Wouldn't Let Me Do on TV, first published in the USA by Simon & Schuster.

Actor Michael Roberts provided the voice of Hitchcock in the bookends of each episode.

The Waxwork by AM Burrage

In a reprise of the director's celebrated series from beyond the grave, convincing effigies become all too real.

Living with his cruel aunt, young Conradin worships a fierce polecat ferret which answers his prayers.

The Perfectionist by Margaret St Clair

Being a Murderer Myself by Arthur Williams

When a jilted poultry farmer meets his ex-girlfriend, could it be a case of murder most fowl?

Toymaker Herr Geibel invents an ingenious mechanical man, but what if it should ever malfunction?